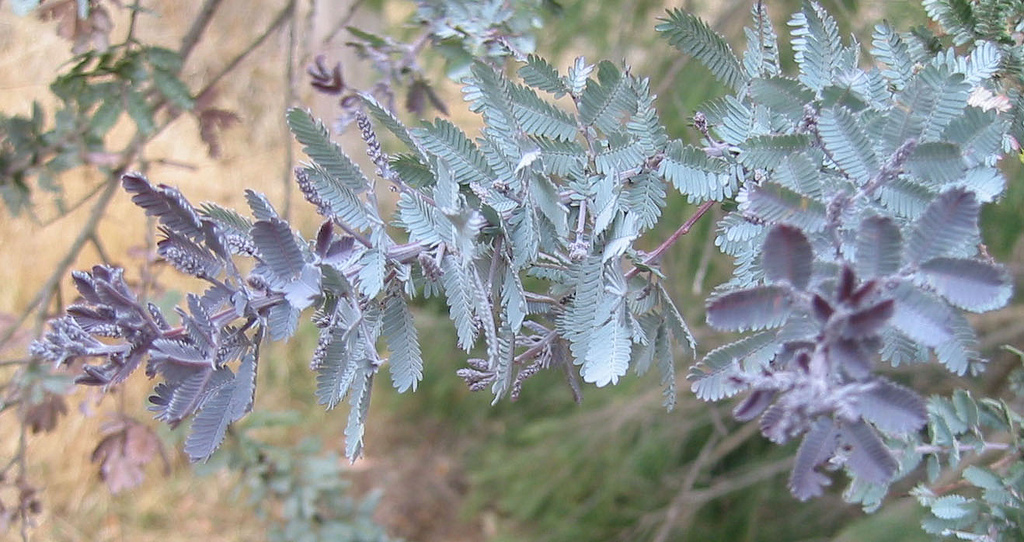 These forests are by far the most important of special forest formation and an important type of productive forest in the Sudan. The sunt forests usually occur on the periodically in udated river banks   .The most well stocked forests of acacia nilotica are found on the banks of the blue Nile and  it is tribuatories the dinder and rahad and on the banks of the white Nile to Jebel in.Seasonal water courses like Abu Habih bear extensive stands of Acacia nilotica providing valuable forest resource to the province of north kordofan. The most favorable soils for sunt are the gerf soils which lie between the river and the in udated basin.  Which is ashallow depression in the basin where water stays for considerable period or the next flood ,sunt also shows appreciable good growth ,the growth of sunt is rather poor between the mayaa and the dahara the high contours away from the river ,sunt is the dominant species in this type of forest .However various species occur as single or group of trees ,ziziphus  spina Christi occurs usually as isolated trees on the gerf in the form of small thickets in forest gaps –other species on the gerf or in the form of isolated trees are acacia albida ,A.Sieberana and crateva adansoni

Spread the love
How they look to deforestationwood land savanna